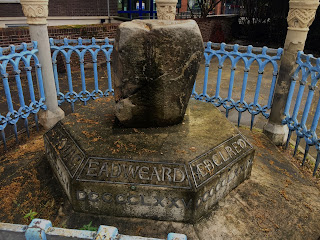 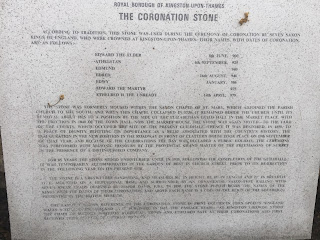 As I’ve grown older, I’ve found myself wanting more to get outside and travel, hike, and bike.  However, I also find that I don’t really care so much for sleeping on the ground, cooking over a gas stove, or cleaning pots and pans in a plastic tub full of cold or tepid water.

I want, instead, to enjoy the outdoors in an active, not passive, way but to be able to retire to the pub for dinner at the end of the day and subsequently to a warm bed in a hotel.

Hence this blog.  I intend it first as a chronicle of some of my excursions and with that, perhaps to provide an inspiration for other “senior” adults who still fancy themselves to have a lot of activity left in them.

Secondarily, I also intend this blog to be a growing information resource, containing information on places I’ve been or to which I want to go, as well as what equipment and routines I’ve found useful to plan, prepare and execute and then communicate and re-live these adventures. 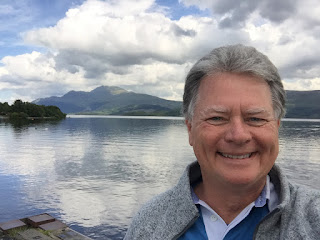 The above image is of me at Scotland's Loch Lomond in 2019.  That adventure is chronicled here: England-and-Scotland.